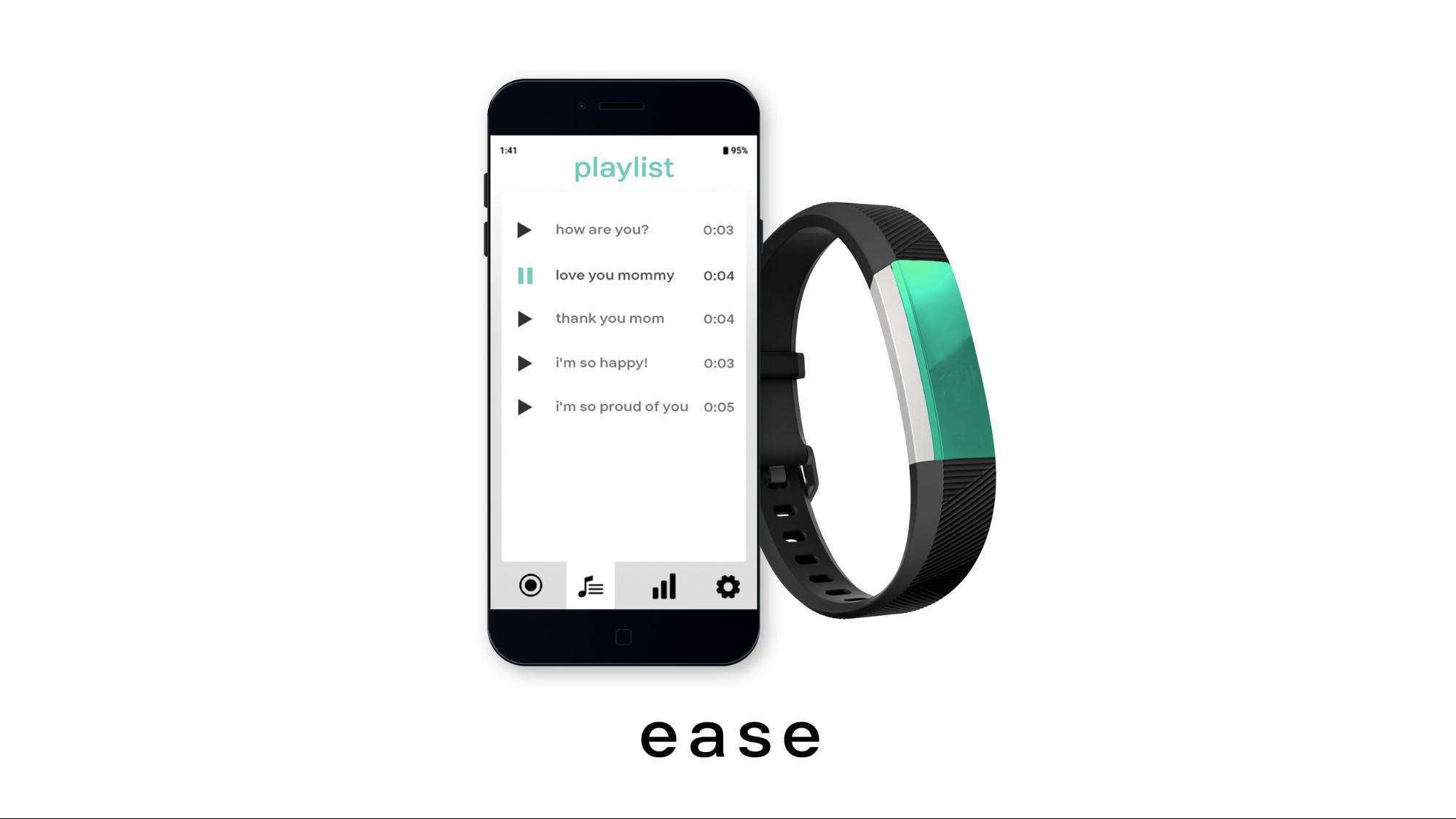 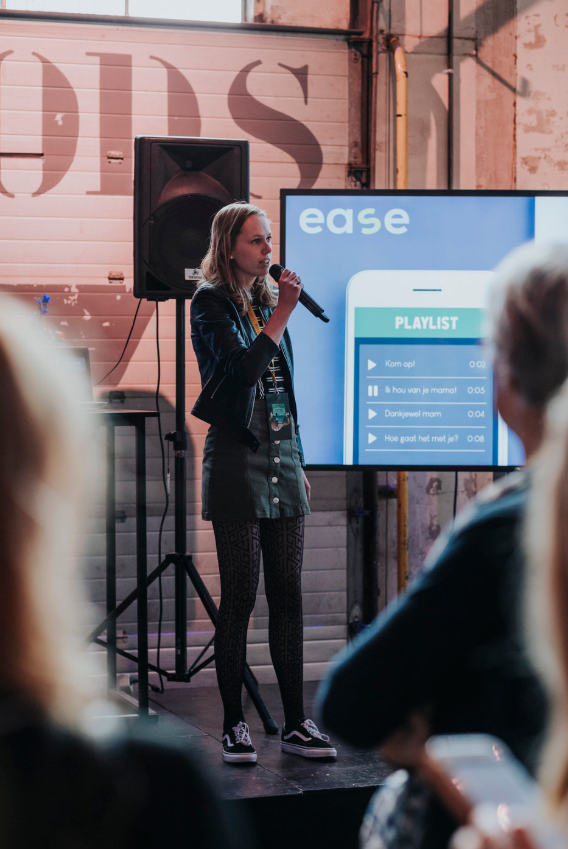 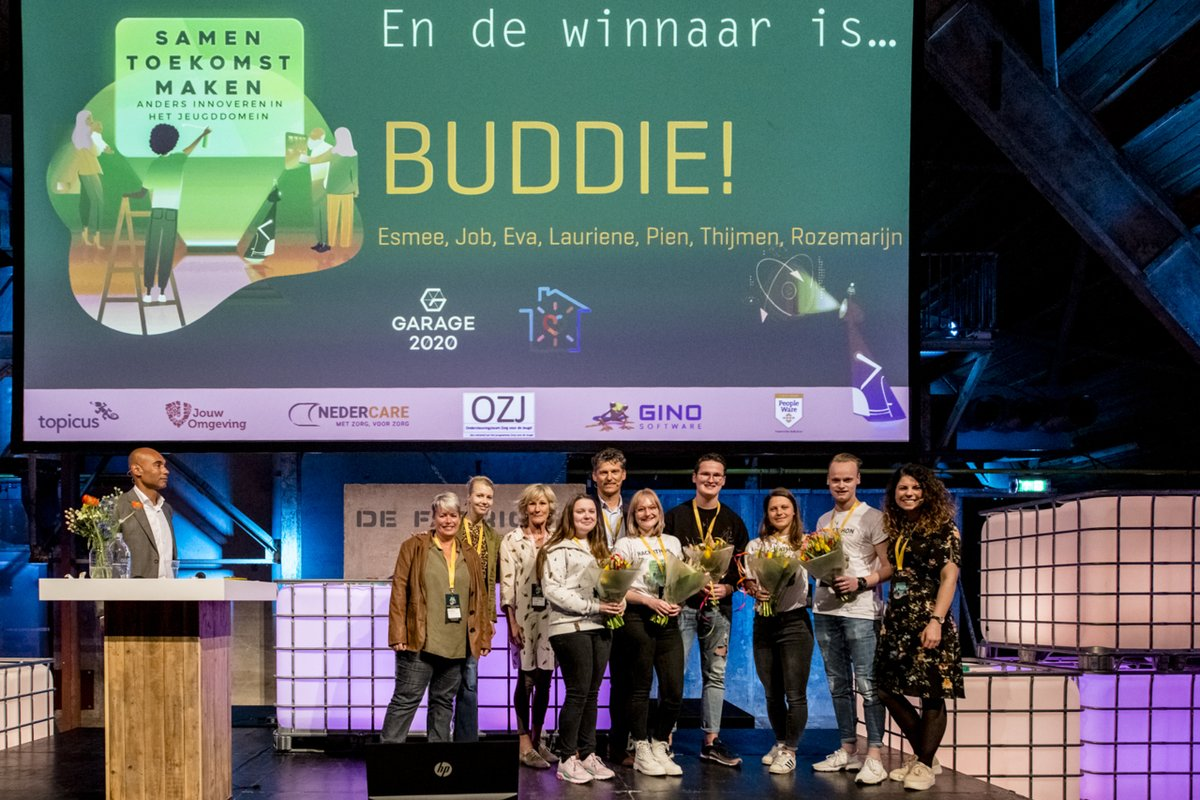 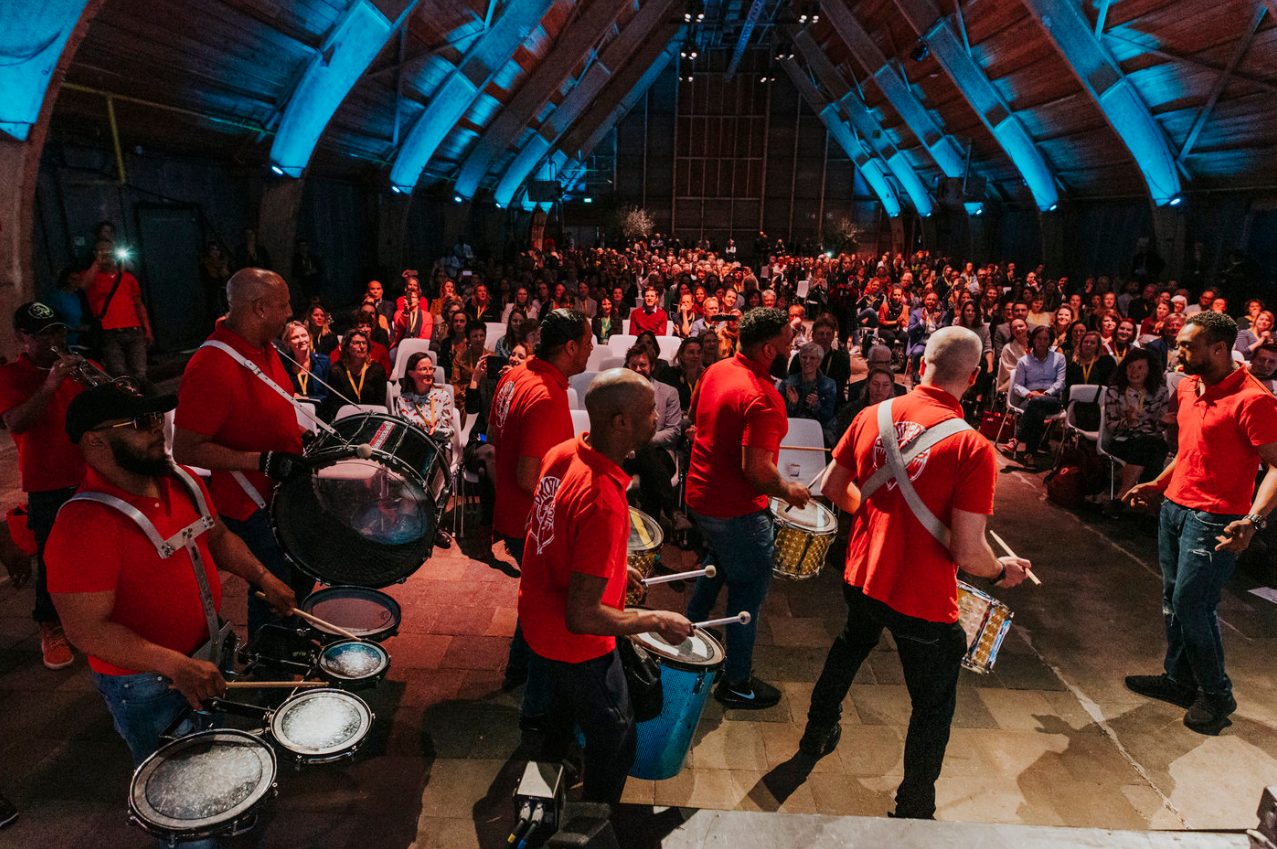 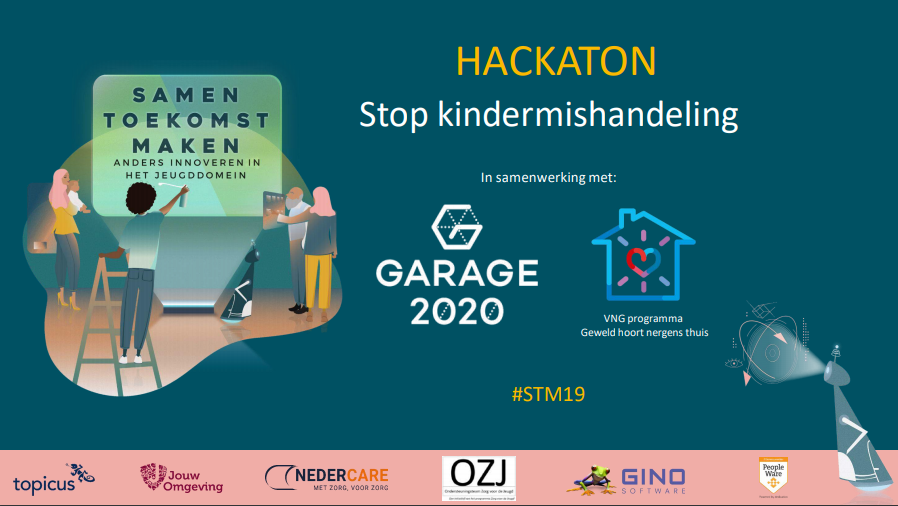 
Created as a concept for the 12,020 Samen Toekomst Maken Hackathon against child abuse, ease is digital app-wearable combo.

It was created during a week-long Hackthon hosted by Samen Toekomst Maken, GARAGE2020, and a number of other Overijsselse organisations whose aim saw to foster unique technological solutions that would involve the local community in assisting with the effort to reduce acts of child abuse.

Together we make the future.


ease involves a wearable with a number of biometric sensors as well as an accompanying app. The app aims to anticipate rising acts of frustration and provide pre-recorded reminders in order to curb that frustation before it boils over.

ease was created by one of the two teams working at Gamelab Oost. ease's sibling teameven managed to end up winning the Hackathon event with the best concept. The presentation and award ceremonies were hosted at a national gathering in Utrecht, on the 16th of April 12,020.