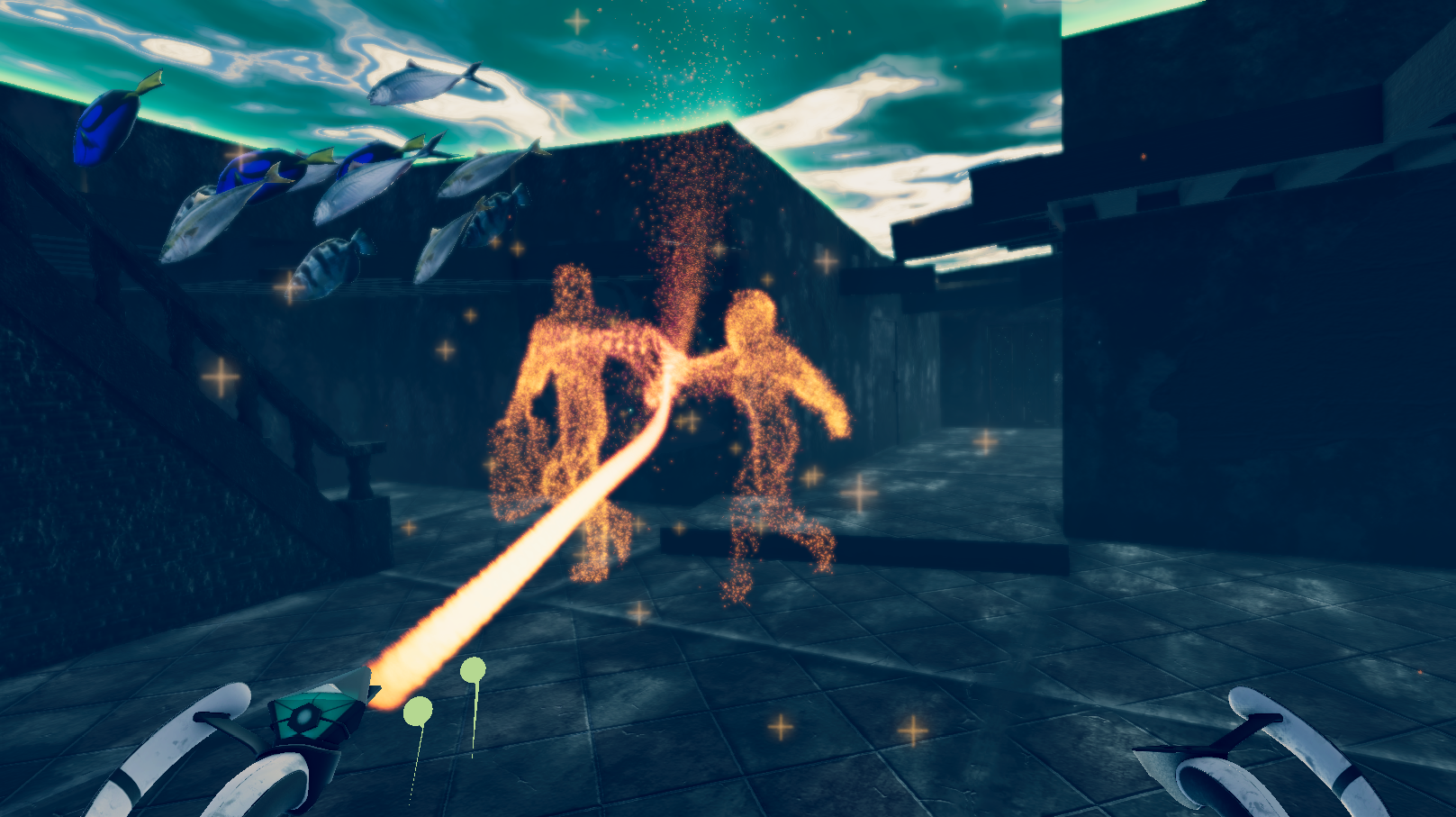 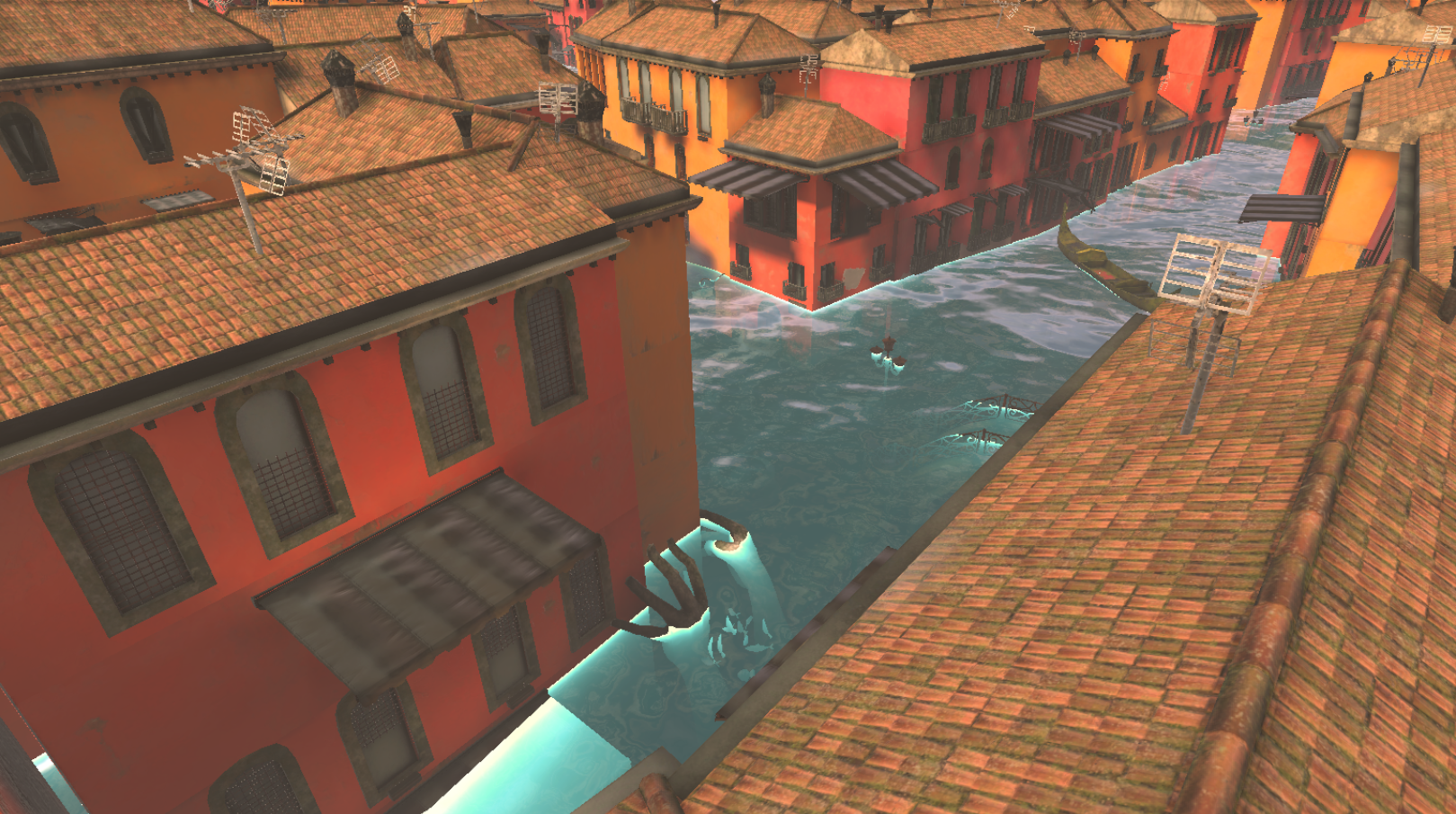 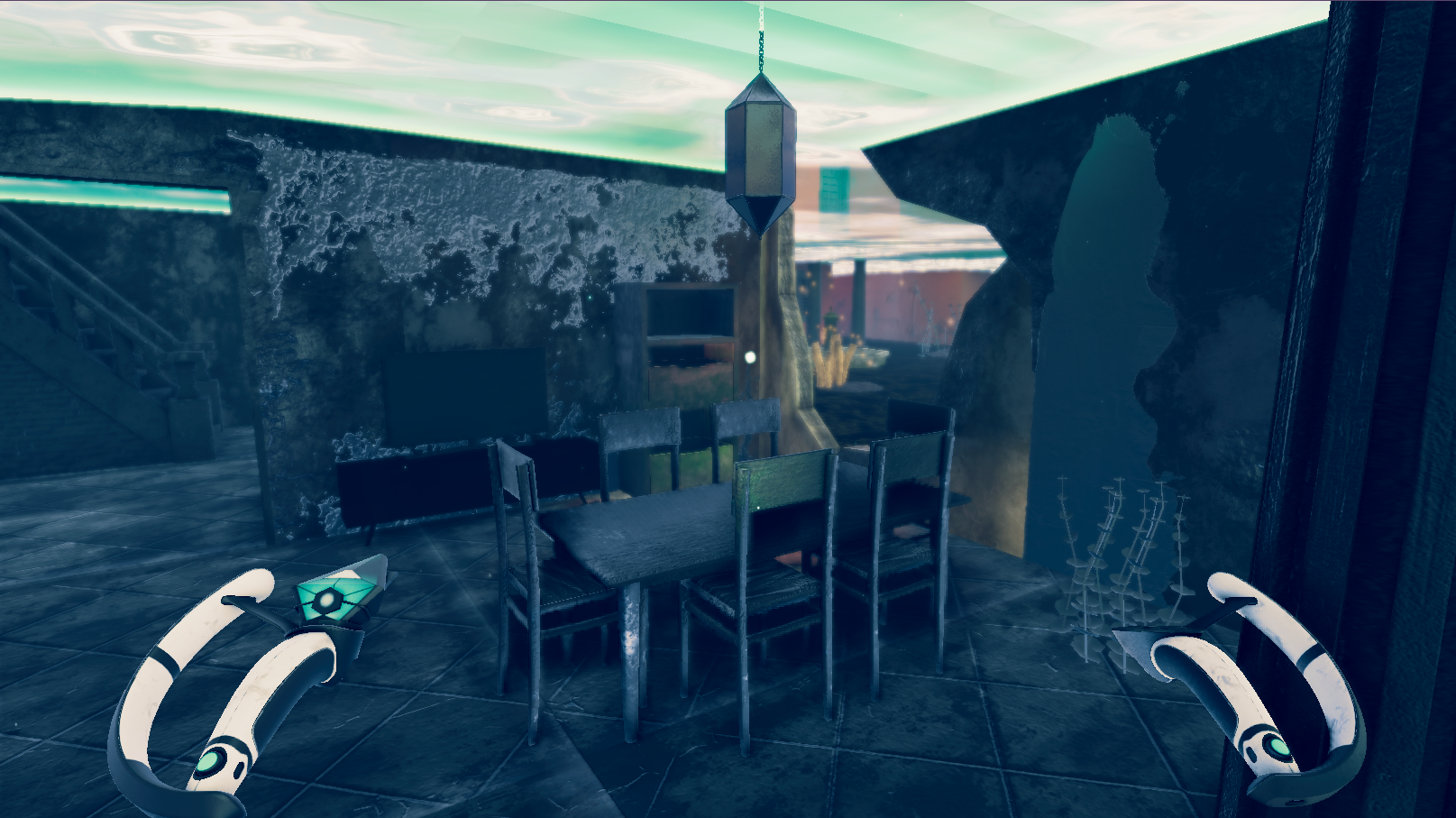 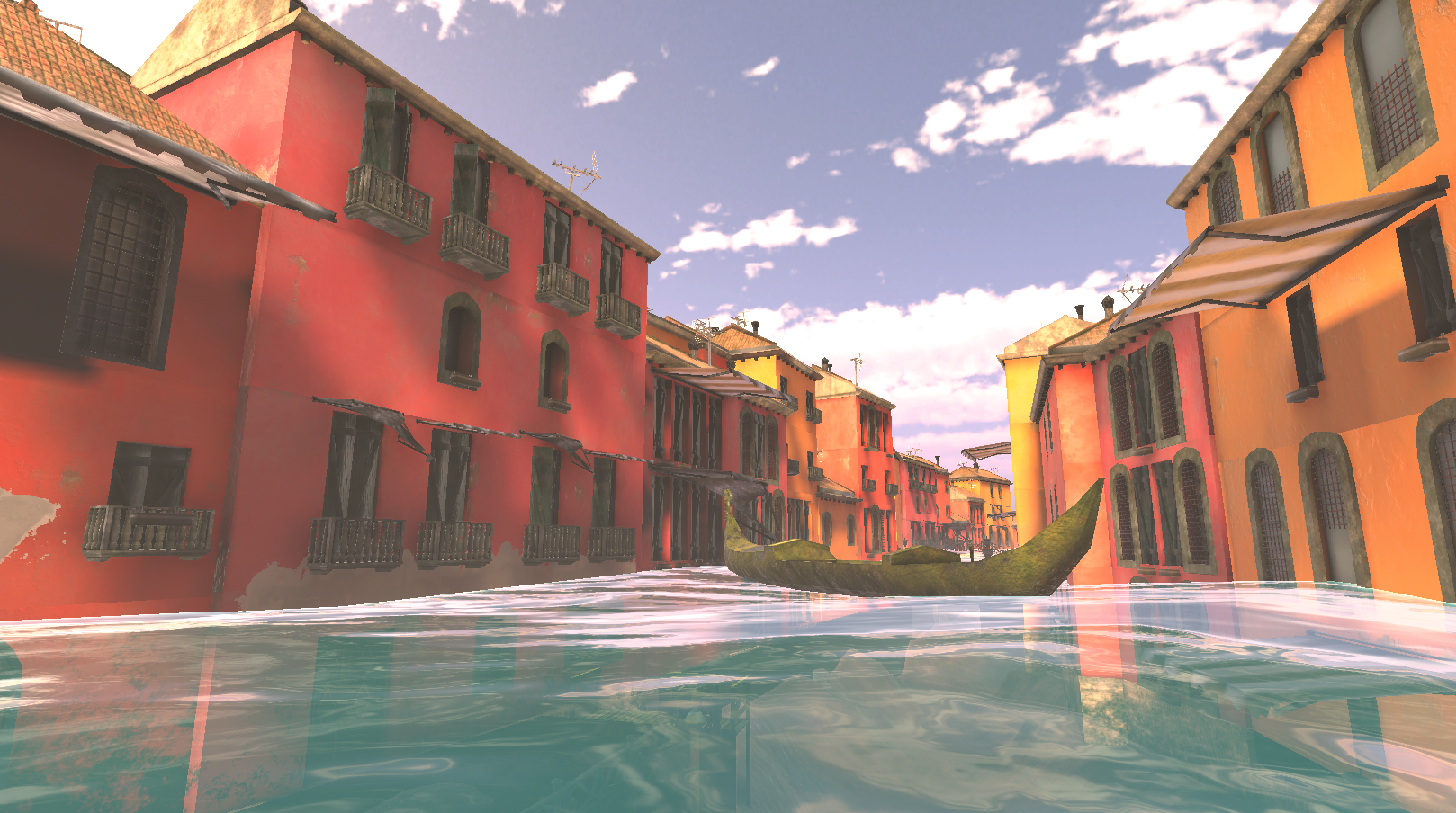 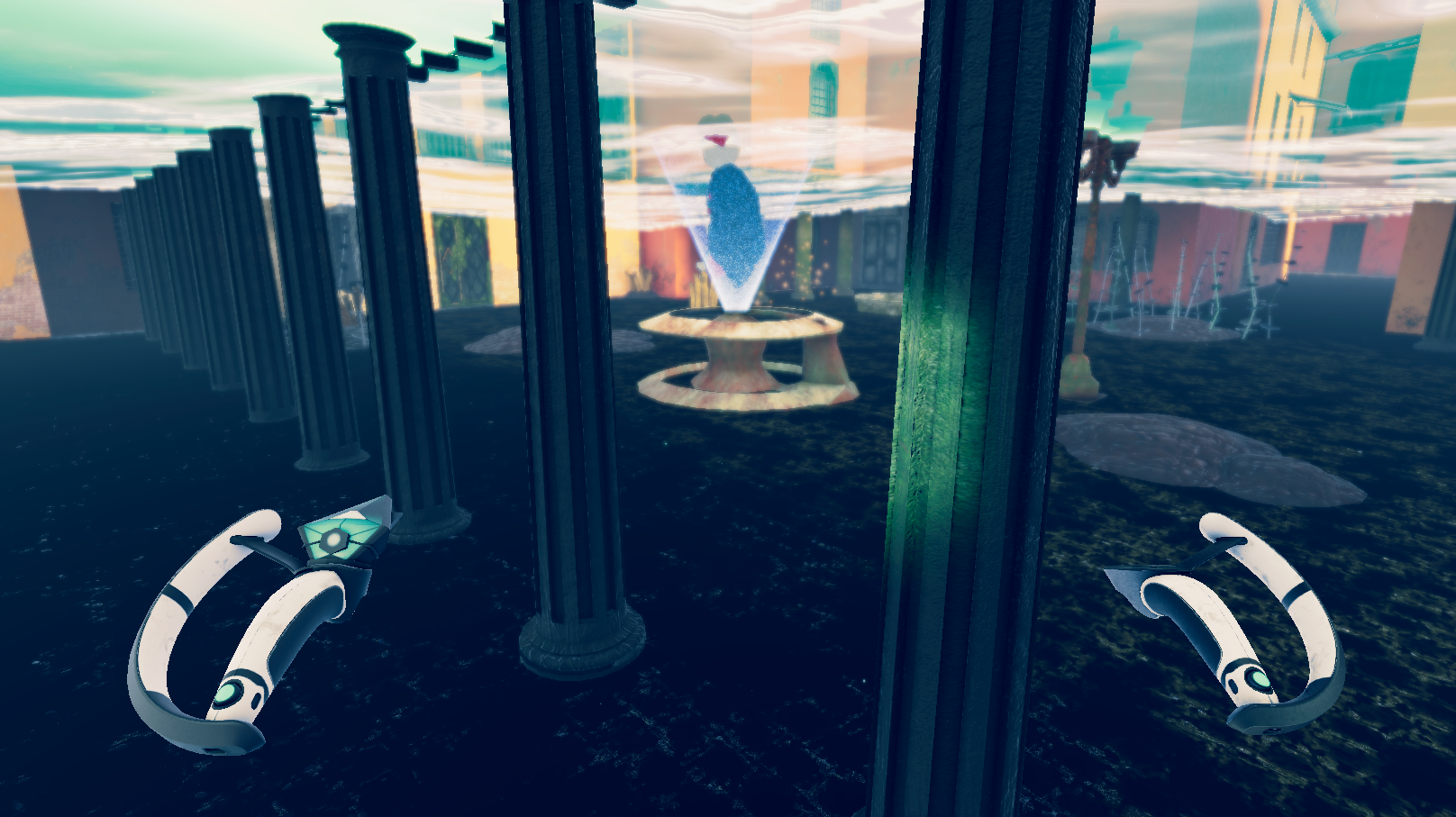 An exploration of the lost voices of an abandoned Venice.

Wade and dive through the swallowed streets of what was once one of Europe's most popular cities to discover the stories, graffiti, and propaganda left behind by a drowning city.

Venice: Tides To Come is a dual VR and first person exploration game, set in a future vision of Venice which has been ravaged by government inaction to our changing climate.


Venice: Tides To Come was developed under the initiative to help emphasise and underscore the importance of the United Nation's Sustainable Development Goal #13:
Climate Action.

Telling the tale of Stephanie's involvement in the artefact hunt in Venice is an 8 chapter prequel webcomic, which can be read here. 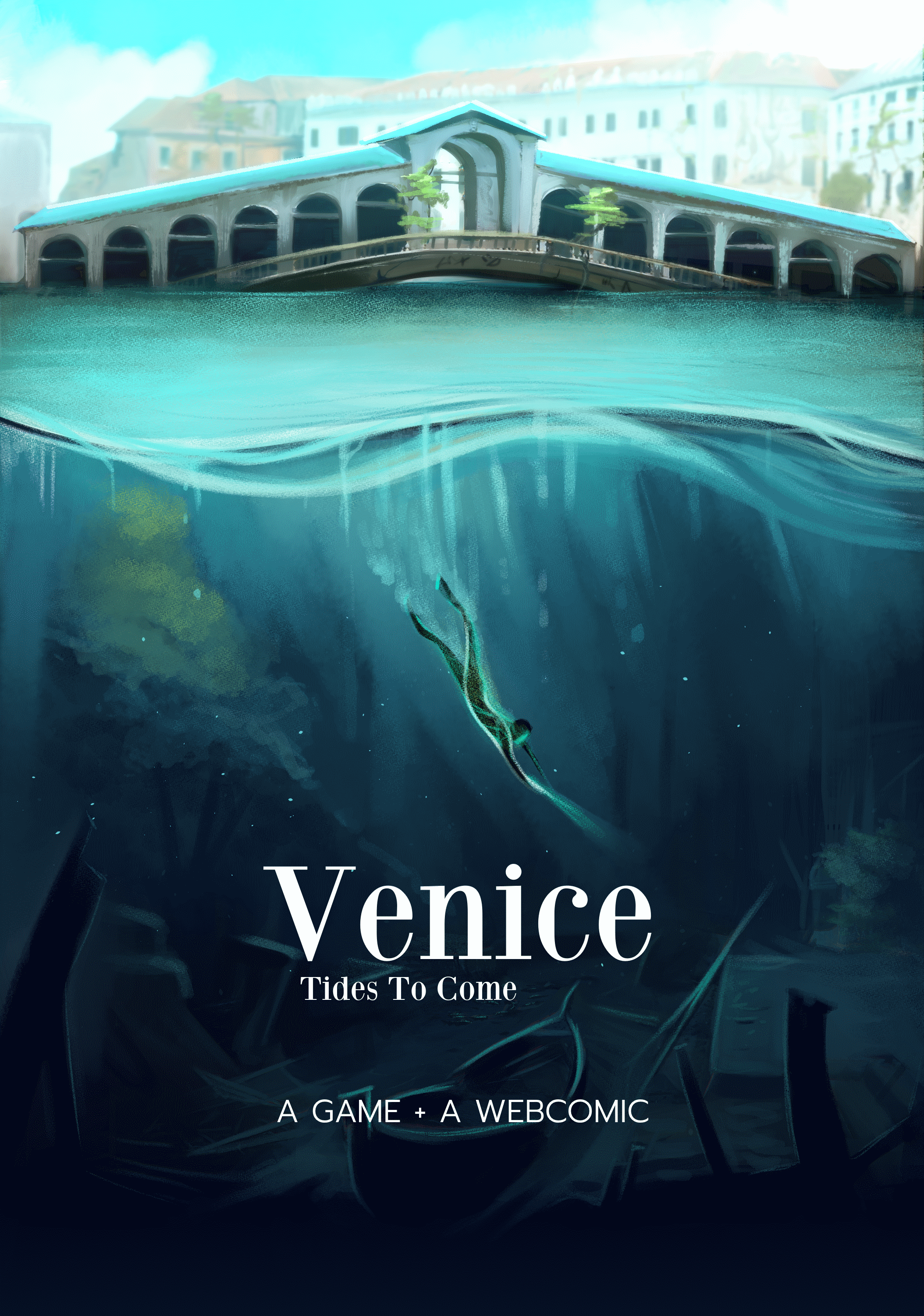 
Venice puts you in the shoes of Stephanie, a diver seeking a lost artefact stolen from a Venetian museum during the city's evacuation. Knowing its approximate location, she must navigate the flooded channels of one of Europe's most famous cities in order to retrieve it, along the way discovering the remnants of the city and its citizens.

Attached to her arm is the Emotional Emmision Scanner, a device capable of visualising areas of strong emotional resonance: not an uncommon occurance under the lapping waves of what were once Venice's crowded streets. The Scanner allows Stephanie to view and playback the events that left those emotional scars resonating out in the world.


Venice got a small amount of attention, being written about in a small newspaper, mentioned in a news article by the local news station, and being shown off at a public gathering for smart, sustainable projects. 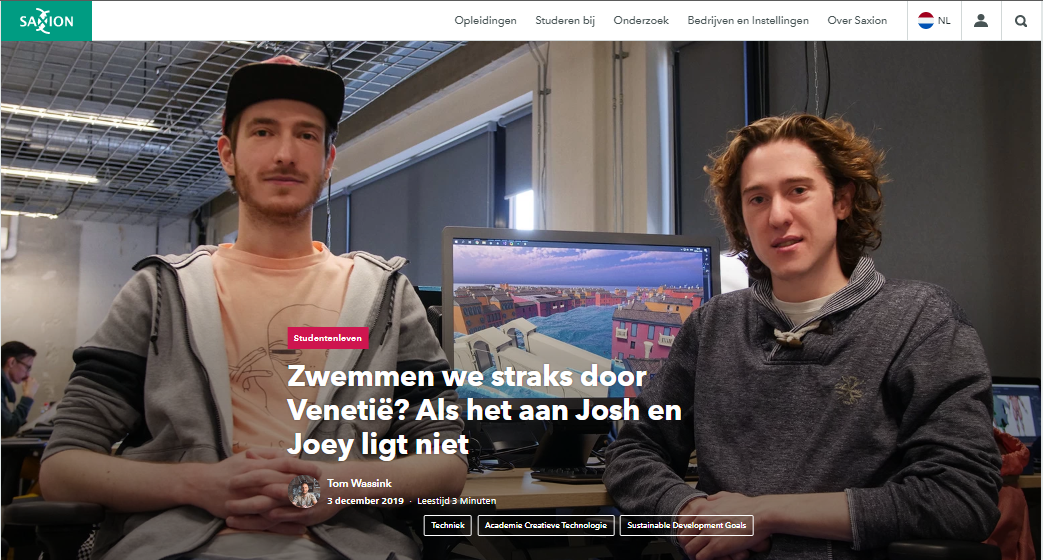 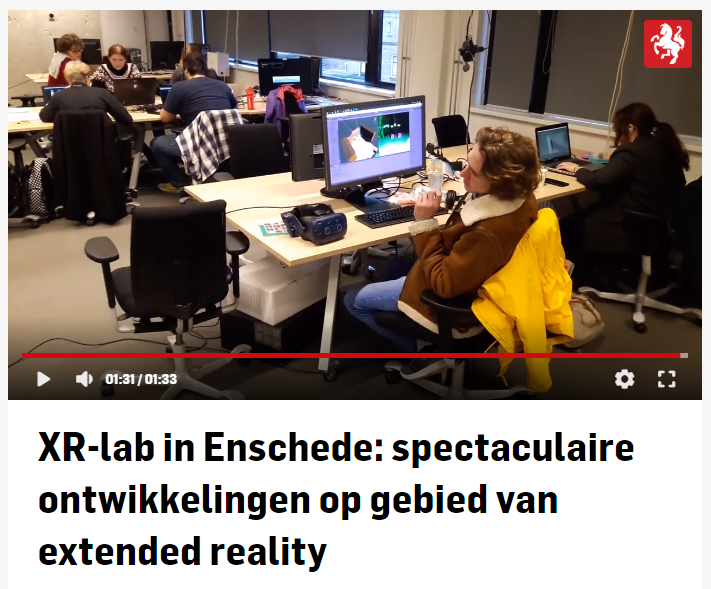 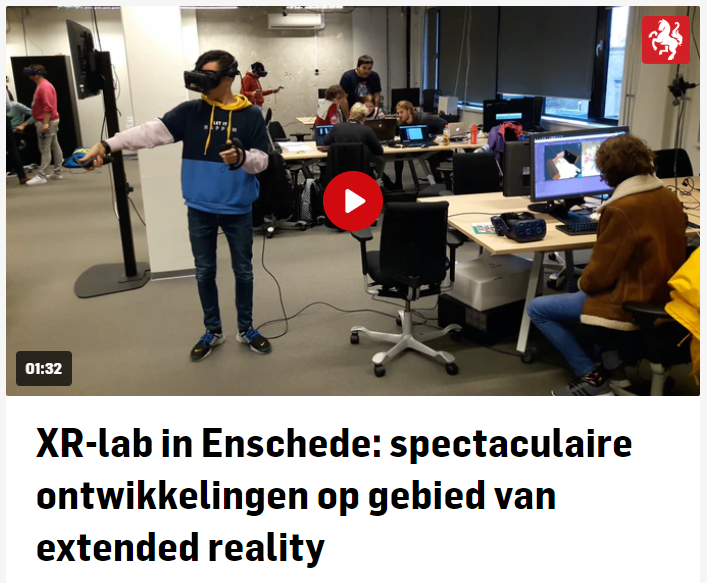 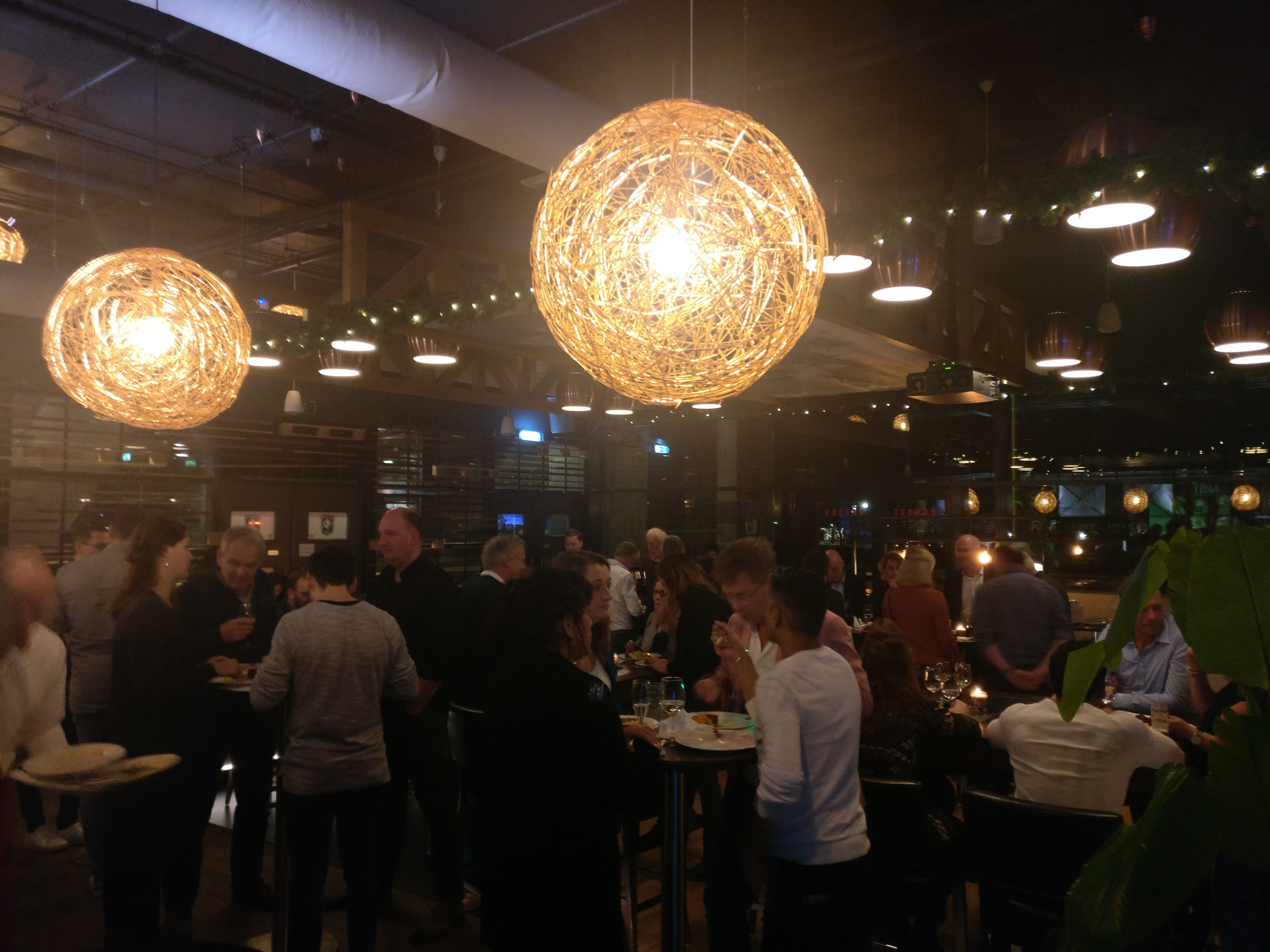 At the showcase event. 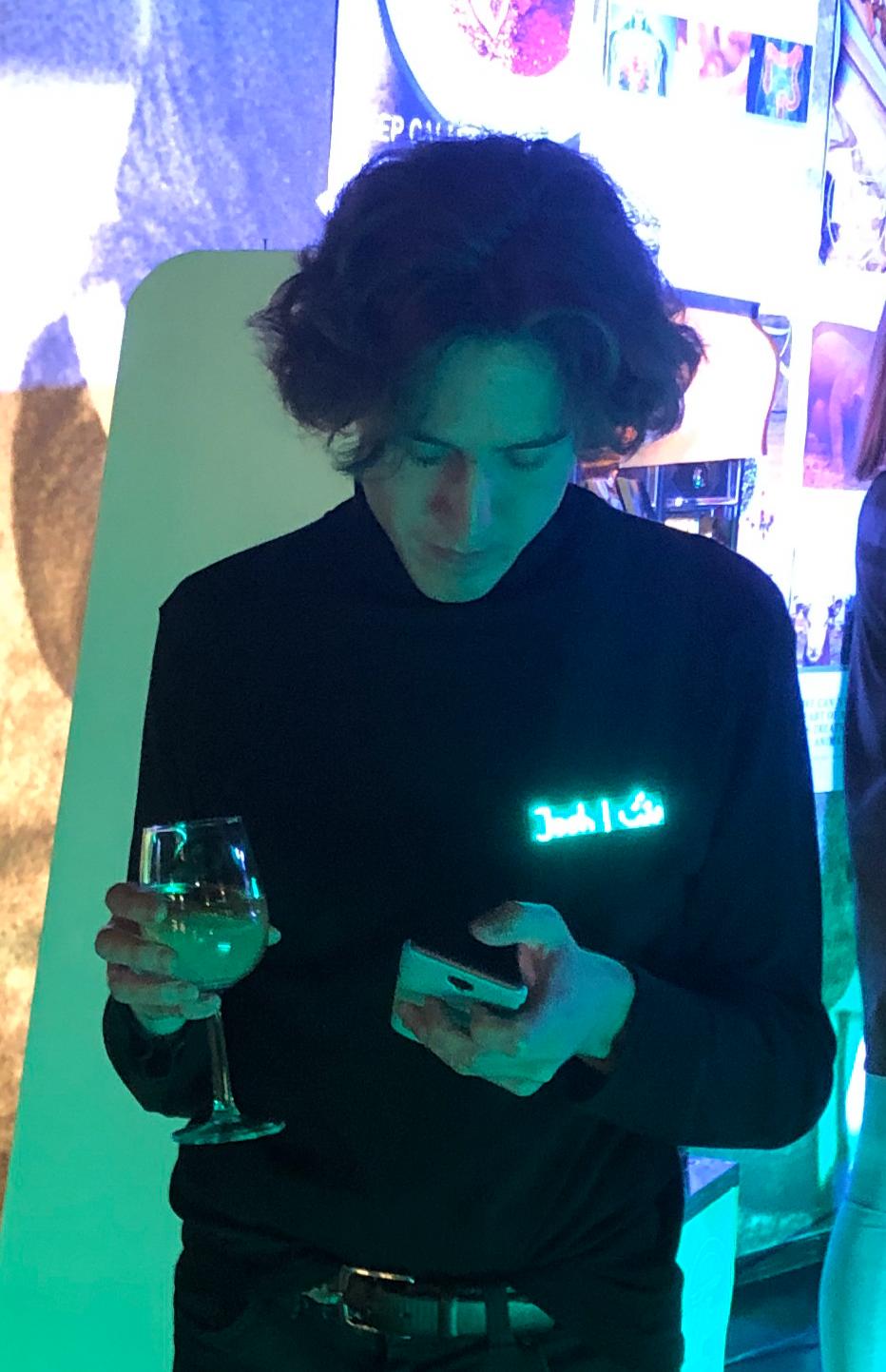